Alan Markowitz has been composing music since he was 12 years old. Alan believes in composing music that is simple, direct, elegant and accessible to both the listener and the performer.   His greatest compliment is to hear that his music has opened the heart.  Although he holds a degree in music, Alan does not consider himself an academically trained composer but someone who composes as a deep inner personal experience. 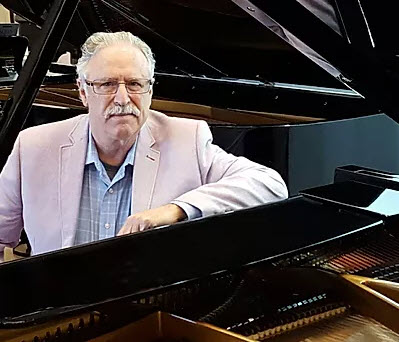 Lullaby for a Ballerina

These pieces are free to download.  If you enjoy the music, please make a donation to the BSO.